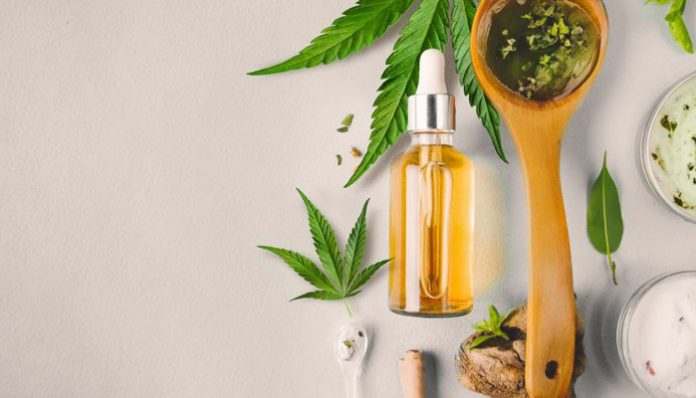 Exploring the world of cannabinoids can be interesting for medical marijuana patients as well as commercial marijuana growers. It is important to understand why certain cannabis products influence the therapeutic effects while others deteriorate the health conditions. No doubt, the cannabinoids play a vital role in justifying the potency and effects of cannabis plants as a medical drug.

In simple words, cannabinoids are a class of chemical compounds, which are naturally produced by the cannabis plants. If you think, marijuana is all about THC components only, then you are little wrong. The researchers are now discussing the presence of other powerful cannabinoids, which significantly influences the potency of cannabis plants. Different cannabinoids interact differently with the receptors in our cells and produce a wide array of effects throughout the body. To determine the presence and volume of cannabinoids in cannabis, it is recommended to use CBD Thc Test Kit at home. 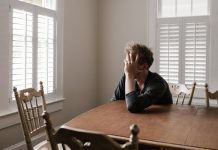 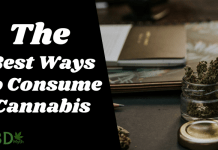 The 6 Best Ways to Consume Cannabis