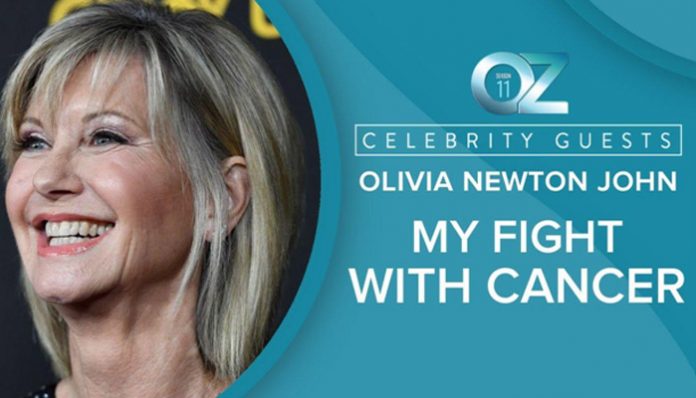 Recently, actress/singer Olivia Newton-John has told her fans how she is battling with her recurring breast cancer. In 1992, Olivia was first diagnosed with breast cancer. Even though she was cured after prolonged treatments, cancer came back to her life in 2013 as well as 2017.

However, Olivia has managed to fight bravely with cancer. She informed her fans that after consulting with her natural therapists as well as doctors, she has created a treatment plan. Along with the hormone suppression therapy, she has continued to use the complimentary treatments which include Cannabis Oil, herbs, and meditation.

She told the fans that after suffering from excruciating pain for months, she decided to use cannabis to wean herself from morphine. Olivia told that cannabis oil not only helped her manage the pain but also helped her in managing her anxiety and sleep. She believes that the oil has created a lot of difference in her ongoing battle with cancer.

The positive effects of cannabis oil in the cancer treatment of Olivia Netwon John raises another question, is cannabis really effective in treating cancer? In the following section of this article, we have tried to explain this dilemma. Read on to know more.

Does Cannabis Pay a Role In Cancer Patient Management?

For the last 3000 years, Cannabis has been used for different medicinal purposes. In 1839 the western medicine first knew the existence of cannabis and its medicinal effects on the patients. During that time, cannabis was used as a sedative, analgesic, antispasmodic, anti-inflammatory, anticonvulsant medicine.

Cannabis plants contain different cannabinoids which affect the immune system as well as the central nervous system of the body. The two main cannabinoids that are found in a cannabis plant is delta-9-THC and CBD. While THC is a psychoactive element, CBD lowers inflammation and alleviates pain. The best thing is, CBD is not psychoactive which means it does not cause hallucinations like other cannabis drugs.

Cannabis oil can help to manage cancer in two different methods. Either the patients have to use it as a method of primary treatment, or they can use cannabis as an alternative therapy which ameliorates the symptoms of cancer and side effects of the treatment.

There are some studies done on rats, mice and in-vitro cancer cell linings of humans which suggests that cannabinoids can have some protective properties in developing certain types of tumors.

Cannabinoids can cause antitumor effects through different mechanisms that include inhibition of cell growth, cell death, tumor angiogenesis invasion and metastasis.

However, researchers are yet to find any empirical evidence that depicts the positive effects of cannabinoids on cancer. Some of the cancer specialists of different countries use cannabinoids to better manage the side effects of cancer treatments. Medicinal cannabis can cause appetite stimulation, improved sleep pain relief and antiemetic effects.

A small study showed that the patients treated with 15-20 mg of delta-9-THC cannabinoid showed reduced signs of anxiety and improved sleep. Patients often reported an elevated mood after getting exposed to cannabinoids.

Pain management is one of the most important factors for cancer patients. A 2017 study review showed that four out of five different studies indicate that patients using Cannabis Oil have a significant decrease in cancer-associated pain. However, further studies are required in this sector to understand the role of the cannabinoids better.

Nabilone that contains a synthetic delta-9-THC has been legalised in Canada for the side effects of the cancer treatment. Studies have shown that patients using nabilone has shown significantly reduced symptoms of vomiting and nausea. Healthcare professionals use Nabilone when traditional anti-nausea drugs don’t work anymore.

The ban imposed on Cannabis by most of the countries across the world has stunted the research on this subject. To find out whether Cannabis Oil can offer positive benefits in cancer treatments, more in-depth research is required. 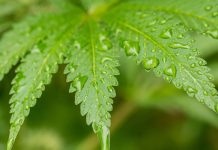 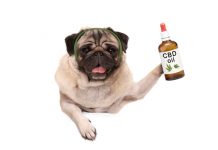 CBD Oil: Is It Right For Your Dog?