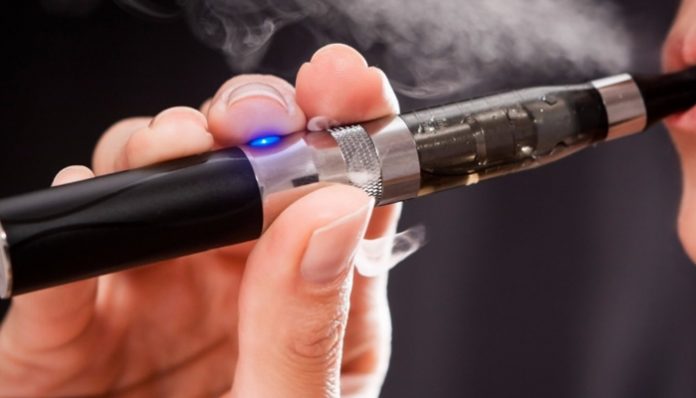 The electronic cigarette has grown in popularity since Hon Lik, a Chinese pharmacist and smoker, invented it in 2003. He was seeking a cleaner and safer mode of inhaling nicotine. The product hit the Chinese market in 2004, made its way to Europe in 2006, and became accessible in America in 2007. Since then, the e-cigarette has been gaining massive popularity today with an estimated 35 million users across the globe. You will find e-cigarettes going by various names such as e-cigs, vape, vape pens, e-hookah, mods, and electronic nicotine delivery systems (ENDS).

Besides the increased debate, e-cigs have generated lots of discussions, especially regarding their use as a safe alternative to smoking. The nicotine products were previously marketed as a better smoking cessation method. Some institutions, such as the World Health Organization (WHO), have issued a strong warning against their use citing safety concerns. Moreover, some countries like Brazil, Vietnam, and Lebanon have entirely prohibited vapes. Conversely, some nations such as the UK have presented them as vital resources in the campaigns against tobacco.

As a result of the ongoing debate about e-cigs, a lot of misinformation has been churned up. Below are some of the widely-believed myths about vapes demystified:

Vapor from e-cigs is pure

It is a common myth that e-cig users inhale vapor. This could not be farther from the truth since there is nothing like pure vapor. But the fact is that the e-liquid vaped contains water, solvents (either propylene glycol or glycerine), nicotine, and flavoring like oil of wintergreen. While the ingredients that constitute the e-liquid may sound quite pure, the e-liquid and even the vaping device’s delivery system are not regulated. Thus, the e-cig could emit harmful substances. Some recent studies have singled out formaldehyde and other impurities such as heavy metals in the e-cigarette vapor. Moreover, vaporized propylene glycol irritates the eyes and respiratory tract.

While still looking at the misinformation about e-cigs, it is critical to use quality e-liquid since it is free of contaminants and will offer you the fulfillment you seek from vaping. It would be best if you bought your e-liquid and other vaping supplies from reliable vendors like ePuffer, a leading global manufacturer and seller of first-class e-cigarette and related supplies.

Secondhand vaping is not harmful

One of the strongest selling points of e-cigarettes has been that they can be used anywhere since they don’t emit toxic smoke that can harm others. However, the fact is that inhaling secondhand vapor, or passive vaping, poses some health risks. According to experts, the e-cig vapor contains amounts of toxins and tiny particles of heavy metals that can harm the lungs.

The e-cigarette has no gateway effect

There is a common myth that e-cigarettes can protect youths and young adults from smoking. But the fact is that some studies show that young people who use e-cigs but don’t smoke are more likely to give conventional cigarettes a try in the future. Furthermore, vapes have adverse effects on youths, including impairing brain development, risk of addiction to nicotine, and respiratory issues.

Vapers and non-vapers must know the truth that e-cigs are not safe. While they could be less harmful than conventional cigarettes, this does not mean that they are entirely safe. If you do not vape or smoke, it would be best if you do not start. 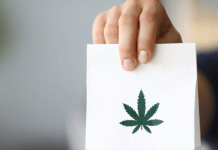 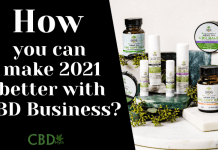 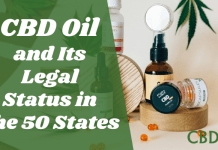 CBD Oil And Its Legal Status In The 50 States