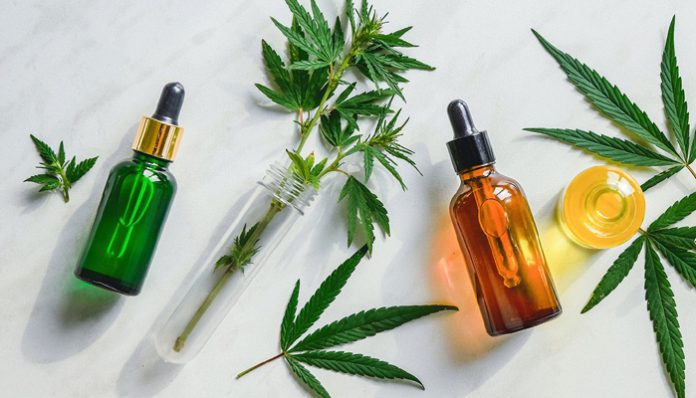 Golf requires immense levels of concentration and nerve, and despite not being the most physical of sports, it also requires tip-top fitness levels to perform at the highest ability. In such a highly competitive arena, it’s natural that golfers are always going in search of that extra 1 or 2 percent that will give them the edge over their adversaries.

So we shouldn’t be surprised about recent reports that are showing players users and advocating cannabidiol (CBD). Products made with the hemp plant derivative have become legal over the past few years, and a legal substance in the world of sports since the start of 2018 – that’s when the World Anti-Doping Agency (WADA) took the landmark step to take CBD off its banned list.

We’re going to touch on a few of the reasons that golfers are taking CBD in this post. According to findings from Golf Digest, big names such as Bubba Watson and Charley Hoffman are dabbling with CBD. But we’ll also discuss the potential issues around CBD being taken in the sporting context, highlighting the prescient concerns of the PGA Tour.

Performing under pressure is what separates journeymen pro golfers from the elite. Shanking a crucial drive or blowing a testing putt can be the difference between victory and defeat. Some players are naturally able to deal with that pressure, and others adopt meditation and visualization practices to strengthen their mental resolve.

But CBD can help with anxiety, too. Several years of small trials have attributed to CBD’s anxiolytic potential, with the cannabinoid helping to calm activity in the brain. Having a quiet mind that isn’t full of doubt and worry may help a great deal when facing a career-defining moment.

CBD is a beneficial, natural anti-inflammatory and painkiller that is helping many people get away from pharmaceutical drugs. It’s no wonder golfers are getting in on the act. Various wholesale CBD products are effective, and come without the side effects that many experience from using opioids or NSAIDs.

CBD reduces inflammation in a unique manner, working on CB2 receptors in the endocannabinoid system (ECS) to balance immune system signals. Less inflammation allows golfers to get around the course pain-free and with maximum mobility.

Getting enough sleep is vital so as not to become fatigued on the course the following day. Without high levels of physical and mental energy, staying focussed and delivering over nearly four hours and 18 holes becomes very, very difficult.

CBD helps with sleep by having a relaxing effect on the body, and seemingly boosting the duration of time spent in deep sleep, when the brain and body does the vast majority of its healing. This suggests CBD has influence over the body’s circadian rhythm.

How golfers stay within the regulations

Golfers must be careful about which CBD products they take, as it’s only CBD that is now permitted by WADA, and not any other cannabinoids. There are plenty of CBD-isolate products on the market, however, which only contain CBD and not the full array of hemp compounds.

Some believe players are still taking a risk, as the Food and Drug Administration (FDA) doesn’t regulate the CBD industry yet. But those who use CBD seem to be fully confident and happy with their decision.

Is taking CBD in the spirit of golf?

This is the question that is on the lips of many, with CBD considered in some quarters to be a performance-enhancing drug (PED). For a drug to be classed as a PED, it must meet two of the following three criteria set by WADA: the potential to enhance sports performance, it represents a health risk to the athlete, it violates the spirit of the sport.

In regard to sports anxiety, CBD certainly has the potential to help. The second, not so much. And the third is ambiguous. CBD is legal and available to all Americans as a food supplement – why shouldn’t golfers be able to take it? But others argue that dealing with anxiety and mental fragilities is just a part of sport, and that no external aids should be used to help with this.

As CBD’s profile increases and its medicinal benefits become clearer, golf and other sports will have to conduct a CBD debate. The perk is that it’s likely healthier for athletes than many other treatments they may be taking. But if sporting authorities do decide it can give an unfair advantage, WADA could get choose to reverse their decision. 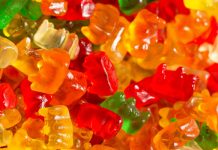 Why You Should Try The CBD Gummies Right Away? 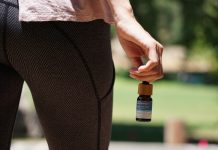 Differentiating Between CBD Oil and Hemp Oil- Know What You Are Paying For!