Cannabis culture is a social atmosphere or series of social behaviors that based upon cannabis consumption, particularly as entheogen, recreational drug and medicine. Cannabis is a plant and the extracts like hemp and hashish — has been one of the most used psychoactive drugs since the late 20th century through out the world. Over time the culture became more international and a general “cannabis culture” formed. Cannabis is also known to have been used by the ancient Hindus of the Indian subcontinent thousands of years ago. By the 8th century, cannabis had been introduced by Arab traders to Central and Southern Africa. 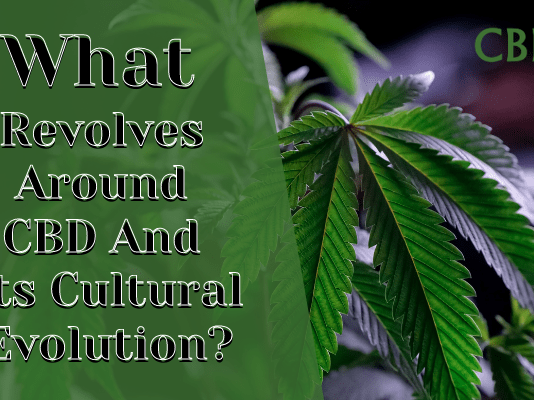 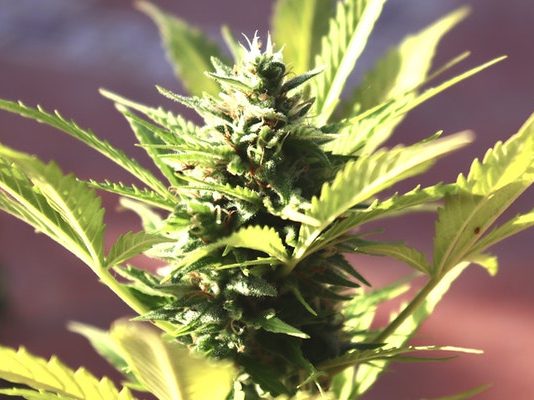 A Critical Look at Several Cultural Aspects Related to CBD