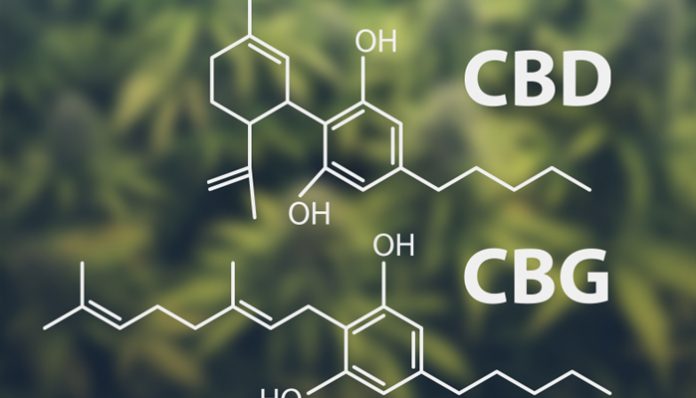 Cannabigerol (CBG) is one of the well-known but lesser abundant Cannabinoid compounds which are obtained from hemp or so-called marijuana plants. Although it was discovered in the early 1960s, the therapeutic usage of this compound and benefits of it under different clinical conditions have come up pretty recently. The main factor associated with its limited usage is its lesser abundance compared to its other sister compounds e.g. Tetrahydrocannabinol (THC) or Cannabidiol (CBD).

Since CBG has come to the limelight, there has been a never-ending discussion or comparison between CBG and CBD, regarding which one is better, which one is worse. So, we will also follow the trend and try to answer the question, which is better CBG or CBD?

CBG or CBD: which you should use?

The choice between CBG and CBD is very tough as both are very similar compounds in terms of their biochemistry, biosynthesis and parent molecules from which they are originally developed via various chemical reactions. CBG is costlier than CBD as it is available in really tiny amount in the flowers of hemp plants. On an average each hemp flower contains only 0.5-1% of Cannabigerol volume/ volume.

It has been proven by rigorous clinical trails that CBG has anti-bacterial as well as anti-inflammatory properties. Cannabidiol also has these properties but the efficacy of Cannabigerol is a lot more compared to the former. Cannabidiol is nothing but decondensed form of Cannabigerol, which is the reason for it being less efficient in healing. Also, many trails have shown Cannabidiol to bear some allergenic properties as well.

Which one is better?

Till now, there has not been a clear demarcation regarding the supremacy between the two sister compounds, but experts slightly prefer Cannabigerol more considering its beneficial actions.

The major problem with CBG lies in its concentration. Although it has a higher efficacy it is only present at 1% volume by volume in Cannabinoid extracts. This is one major reason why it has not been used in common Cannabinoid supplements and medicines.

Researchers are also thinking to use genetic engineering to increase the yield of Cannabigerol from plants. In this aspect, concentrating the crude Cannabinoid extracts and selective particle filtration methods can be very beneficial. Methods like Ultra Pressure Liquid Chromatography or Mass Spectrometry can show a ray of hope to increase the yield via concentration technique. The focus needs to shifted more towards the biosynthetic process of this rare compound in order to extract maximum amount of the product.

Cannabigerol has a lot of potential to become a highly important Cannabinoid supplement in future. With cost-effective purification and concentration techniques and thoughtful usage it can become the CBD of this new decade. 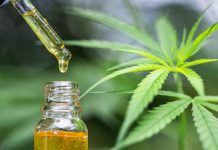