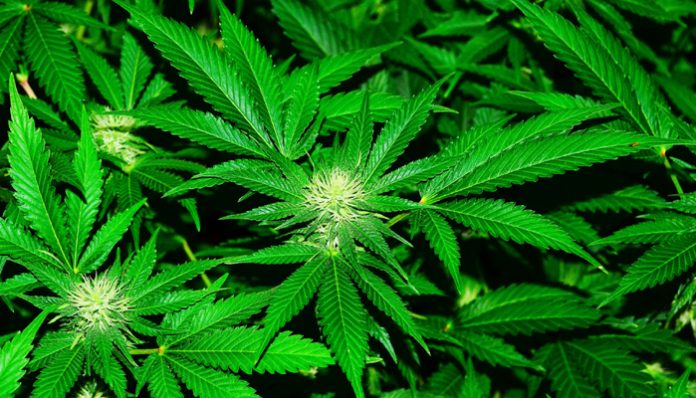 Cannabidiol, also known as CBD, has been the subject of much investigation since it was first isolated. Scientific and medical research over the last few decades has demonstrated a host of health benefits for this naturally occurring substance found in industrial hemp as well as other strains of cannabis.

In just the last few months, three major studies have joined the chorus. The first two have shown promise for CBD as a therapy for Pancreatic Cancer and Psychosis. A third study, projected to begin later this year, will further investigate CBD as a potential treatment for Autism.

Pancreatic cancer is one of the most deadly forms of cancer among the more common types. It has a 5% survival rate which has seen very little improvement over the last several decades. Worse, it is projected to become the fourth leading cause of death from cancer by 2026.

An exciting study by British and Australian researchers recently received global attention for its stunning results. They showed that when used in combination, CBD and a traditional pancreatic cancer chemotherapy treatment known as gemcitabine (GEM), tripled the survival rate in mice over GEM treatment alone.

In addition, the study confirmed how an important gene, the GPR55 gene, is implicated in the proliferation of certain types of cancer cells. This gene is found in larger concentration in pancreatic cancer cells and may be signaling their abnormal growth. It is thought that CBD may be blocking key receptors related to this gene’s signals, disrupting the growth of cancer cells as a result.

This study adds to a growing body of research suggesting that cannabidiol has important therapeutic uses for cancer patients. The National Cancer Institute even hosts a web portal exploring past and current research on CBD and cancer. It includes research showing that CBD and other cannabinoids show promise for their antitumor activity as well as mitigation of several symptoms common to patients undergoing cancer treatment such as pain, nausea, anxiety, sleep, and reduced appetite.

Psychosis is a symptom that can be a symptom of a number of mental conditions including schizophrenia, bipolar, PTSD, dementia, and others. It has a variety of indicators including delusions, paranoia, and visual or auditory hallucinations.

In severe cases, psychosis can result in a break from reality, leaving suffers feeling socially isolated, depressed, anxious and in severe cases, suicidal.

There are many pharmaceuticals that have been developed to treat psychotic symptoms, however, most come with significant side effects. Sexual dysfunction, seizures, drowsiness, and nausea are a few of the side effects that unfortunately lead many sufferers to stop taking their medication altogether.

CBD is known to be quite safe, even in large doses. Side effects are generally mild which makes it an attractive treatment option for those that are resistant to the current treatment protocols on the market.

Researchers at King’s College in London have recently published a report from a landmark clinical trial that made use of the latest in brain imaging technology to study the real-time effect of CBD on brain activity on 33 subjects considered at high risk for psychosis (with 19 control subjects).

The study demonstrated that the areas of the brain associated with abnormal psychotic activity including the striatum, medial temporal cortex, and midbrain regions, showed a significant reduction in psychotic activity after a 600mg oral dose of CBD.

While the antipsychotic effects of cannabidiol have been previously demonstrated by numerous studies, this study is novel in that it provides the first map of how the compound works to normalize brain function in specific regions of the brain.

The UC San Diego School of Medicine’s Center for Medicinal Cannabis Research (CMCR) will begin a significant study exploring the role of CBD as a potential novel therapy to help children diagnosed with moderate to severe autism.

The study is planned to begin by the end of 2018. It is a double-blind research study that will include 30 autistic subjects between the ages of 8-12 years.

In addition to (further) assessing the safety of cannabidiol, researchers will investigate if this compound will alleviate specific behavioral symptoms common to autism. In addition, they will investigate if and how CBD interacts with neurotransmitters to affect both brain connectivity and neuroinflammation.

This exciting research has been made possible with a $4.7 million grant awarded by The Ray and TyeNoorda Foundation in coordination with the Wholistic Research and Education Foundation. The research will be conducted using a multidisciplinary approach combining science from the fields of neuroscience, pediatrics, as well as molecular and cellular medicine.

In fact, this research will build on previous studies that have already demonstrated the potential for cannabidiol to help autistic people. CBD has been demonstrated to help with sleep, anxiety as well as symptoms related to epilepsy, all of which are comorbid with autism, suggesting CBD as a therapeutic target.

However, the good news goes beyond symptoms. In fact, thanks to the way they interact with the endocannabinoid system (ECS), the study of cannabinoids may even lead to a greater understanding of the underlying causes of Autism. The relationship between ECS and autism is so strong that the expression of the CB2R receptor has been identified as a potential quantitative diagnostic tool for Autism.

Conclusion: The Healing Properties of CBD

As scientific research as to the healing properties of CBD continues we keep learning more about how cannabinoids interact with the body’s natural endocannabinoid system to exert a regulating force on a variety of important bodily processes.

Expect more medical research in the coming years as the prohibition on medical cannabis is coming to an end, bolstered by the advance of our understanding of the properties of the many cannabinoids found in this plant. 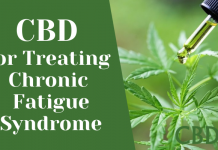