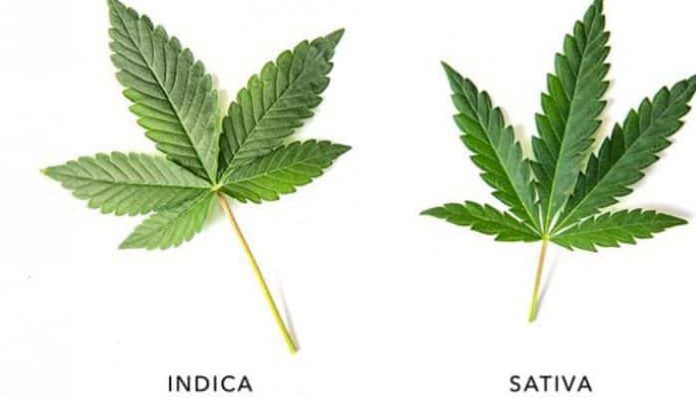 Cannabis is not a monolithic plant. It has several strains; some are pure, some are hybrid. In the ancient times, people used to search for different cannabis strains. Nowadays, the development of agricultural and horticultural technologies allow them to breed and grow new strains.

Indica strains are a bit small in size and appearance. Typically, a plant doesn’t grow more than six feet. An amateur may not be able to identify indica strain, but an expert can easily recognize it by its fat leaves. The fat leaves is an exquisite feature of this strain. Another equally exotic feature is its brief flowering cycle.

The origin of the indica strain is the Hindu Kush mountain of modern day Afghanistan. The region has historically been annexed to greater Indian empires, thus the name “Indica.” Harsh and non-tropical climate is ideal for the nourishment of C.Indica strain. Today, cannabis indica is harvested predominantly in South Asia. India, Pakistan, Bangladesh and Nepal are the key producers of this strain. Cannabis is often mentioned in the cultural history of these regions. Because of high THC, this strain is used for recreational purpose.

Plants belonging in this strain are herbaceous and flower once a year. The origin of this plant is eastern Asia but now it is harvested globally. Unlike cannabis indica strain, sativa has a wide range of use that includes medicinal, industrial, food processing and more usage.

Cannabis sativa is more popular than indica strain, chiefly because its usage is way more variegated. It is used to produce hemp seed oil. Hemp seed oil is an animal feed, used in lamps and industrial paint. The medicinal properties of cannabis sativa include providing relief from pain and inflammation and it is used in herbal ointment preparation.

But the key difference lies in other techniques of cultivation. Because indica plants are not very tall, growers use more horizontal space and less vertical space to grow them. Growers also use the sea of green (SoG) technique, which is growing a large number of them and not pruning as the plants are small in size.

Growing sativa plants requires a room that is horizontally large. Breezing is required for indica cultivation, not so much for sativa cultivation. Sativa plants have protection against mold, indica plants don’t as they come from a harsh and temperate climate.

Because sativa strains has relatively high CBD:THC ratio, smoking such strains allay anxiety and increase calmness. On the other hand, high THC:CBD ratio strains makes one high because of increased THC in it. That being said, there’s a lack of consensus among the experts regarding the ratio between THC and CBD in cannabis strain.

Scientists are divided when it comes to the genetics and etymology of sativa and indica strains. An esteemed researcher called Dr. Kymron DeCesare said “Words like sativa and indica are no longer reliable indicators of drug content.” Dr. DeCesare and other like minded scientists believe when strains are checked in the laboratory, it is primarily because of determining their medical efficacy.

There’s definitely some truth to this. In the past, the terms sativa and indica were used to describe the physical appearance of the cannabis plant. Back then, science was not so developed and people used to separate the strains on the basis of their morphological properties. Today when cannabis producers label their product, they separate the strains by the effect they cause. 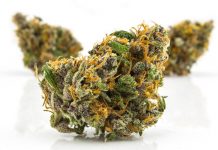 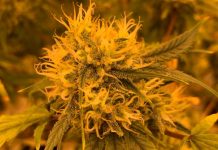 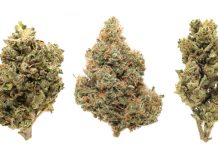