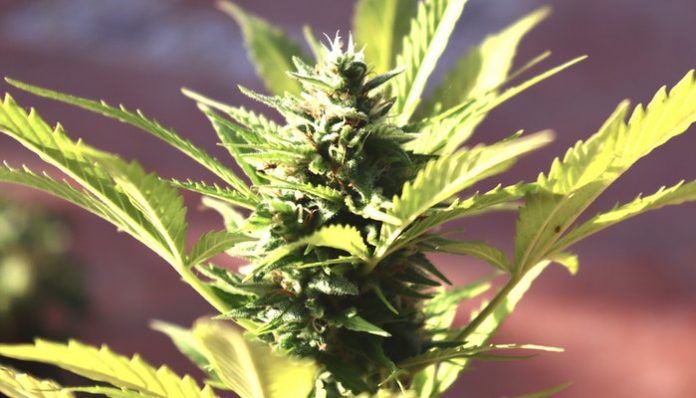 That CBD can reshape the 21st century’s medical science is not a hyperbole. After all, it reintroduced cannabis to the whole world. Never before has a substance frowned upon as a mere recreational drug been proven so useful in the treatment of terminal illness.

This site is dedicated to explore every aspect relating to CBD. Culture is one such aspect. Some might regard it as the most influential aspect. If you look around, everything that’s in vogue today started out as a bottom culture. Then those cultures grew big and now they have reached a point of saturation for we find them predictable and cliched.

What is CBD culture? Or is there any culture around it?

Hate to admit, but the cannabis culture – being all-pervasive – is engulfing CBD. We are thrilled to learn the history of marijuana, but not so much to learn the brief history of CBD.

Cannabis has left virtually no ground for CBD to create its own culture – a culture that is supposed to showcase the figureheads of the medical industry, and not some nuthead with a Jamaican hairstyle.

CBD – and the very premise on which its research and sales are based – spark the positivity inside of us that we are shoving a notch down everyday in our effort to bury it completely.

CBD means courage. Don’t believe it? Look up Tommy Chong on Google. At age 79, he was ready to “kick cancer’s ass” for the second time. CBD means better performance. Read how it benefits athletes. CBD means pain-relief. Veteran Hollywood actor Morgan Freeman is among the celebrities who used CBD to get relief from chronic pain.

We aspire to become courageous in life, deliver better performance and stay healthy. CBD helps us live this dream. So, the cultural images surrounding it should include physically fit, mentally healthy and professionally successful men and women.

Human society is becoming more and more hostile. Geopolitical uncertainties, financial insecurities and the lack of social incentives to form deep and meaningful relationships are causing us to crawl back into our shells.

This is not how a healthy society works. CBD can be the light in this apparent darkness. It can reinforce the virtues that we are on the verge of losing.

There’s scientific evidence that CBD makes one empathetic. Scientists have found correlation between lack of empathy and neurodegenerative diseases. Such findings have made them suspicious if lack of empathy – often portrayed as a societal problem – is really a neurological malfunction.

Their study of the neural anatomy led to the observation that CBD’s healing mechanism is holistic, not compartmentalized. As CBD fixes physiological impairments that stem from an unplumbed level – possibly cellular or submolecular – the healing impacts not one or two, but a wide range of difficulties. As the neural anatomy behind what we commonly perceive as virtues (and vices) is reviewed using analytical methods, the role of neurobiology in ethics becomes more prominent than ever.

Moral relativism rubbishes the claim that there’s a fixed set of ethical values that ought to be embraced by us and followed sincerely. The liberal/libertarian culture (we don’t have anything against it) finds validation in moral relativism.

But contemporary scientific research that explains how CBD makes consumers more compassionate and empathetic, while at the same time fixing their health issues, stands apparently as a rebuttal to relativistic morality.

If you support moral relativism, CBD makes you rethink your belief system. Because if moral feelings stem from neuro-biological functioning, that means they are not arbitrary and cannot be personalized based on how an individual views them.

Does that mean CBD can engender a new culture – a culture that questions moral relativism and posits itself as something that is scientifically endorsed?

Well, that requires a lengthy discussion. Better we save it for some other day.

The connection between cannabis and spirituality is well-known. Outside of the Judeo-Christian culture, monks and ascetics often endorsed cannabis as they believed it can help us understand spiritual concepts better.

A previous article explored how spirituality is intertwined with cannabis usage in popular culture. Eastern Dharmic cultures appear to be more congenial to cannabis. Their western counterparts are neo-paganism and Rastafarianism. These religious denominations have more differences than similarities, but they all likened cannabis to spiritual awakening.

This essentially means regions where these religions are widely practiced can be lucrative markets for CBD products. Companies can push their products by convincing people from these regions that CBD is the next logical step after cannabis. That CBD retains the pluses of cannabis sans the minuses. That CBD can aid in meditation and profound thinking without the unwanted feel of high.

What’s interesting about culture is that it is organic. It can be propelled by spurious factors, can sometimes go haywire under such influence, but eventually it absorbs those elements and finds its own trajectory. CBD culture is currently in the making. Business interest, the desire to live a healthy life, the go-herbal movement and a shift from the cannabis culture – all are vouchsafing its growth. 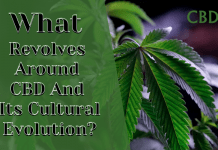